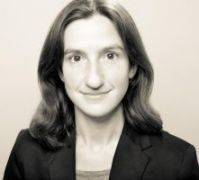 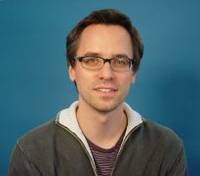 During  the "Katalytikertreffen 2012" in Weimar,  43 young scientist have met within the framework of YounGeCatS.

YounGeCatS is a platform for young researchers from PhD student to junior professor from academia and industry in the field of catalysis research. It acts as an interface between students, PhD students and the established German catalysis community.