A musical highlight for and with Gerhard Ertl, Nobel Laureate in Chemistry 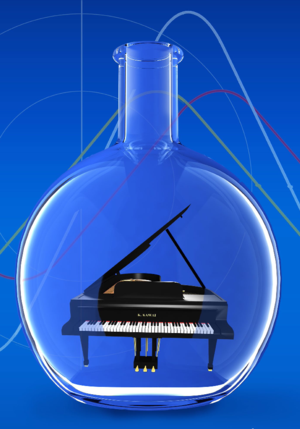 08 October: We are sorry. We cannot accept any registrations anymore. 1164 seats have been given in chronological order to everyone who sent us an application. 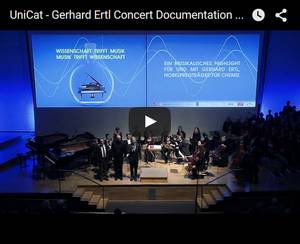 This musical highlight is a joint project of the Technical University of Berlin, the Berlin Cluster of Excellence UniCat, the Collaborative Research Center 910 , the Alexander von Humboldt Foundation, the Berlin University of the Arts, and  the Gerhard Ertl Center for Catalysis Research.