On 8th October 2012, UniCat has officially founded the Gerhard Ertl Center at the Technische Universität Berlin as its future headquarters and inaugurated it in a public ceremony. UniCat moved to the new home after completing the renovation of a mansion on the campus of TU Berlin in winter 2011/12.

The Gerhard Ertl Center serves as a center of gravity for the consortium, promoting scientific and non-scientific interactions between the members of UniCat and the BIG-NSE. The Gerhartd Ertl Center will inspire, coordinate, and support future activities in catalysis research beyond 2017.

Future major science projects and the corresponding interdisciplinary promotion of young scientists in the field of catalysis and chemical energy research in the Berlin area will be organized and located within the new Gerhard Ertl Center.

A “Science Lounge” and a seminar room have been included in the design to encourage scientific and social exchange. The Graduate School “Berlin International School of Natural Sciences and Engineering” (BIG-NSE) will be provided with spacious premises for the doctoral students studying there. 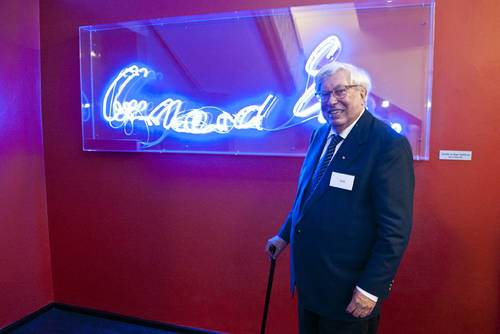 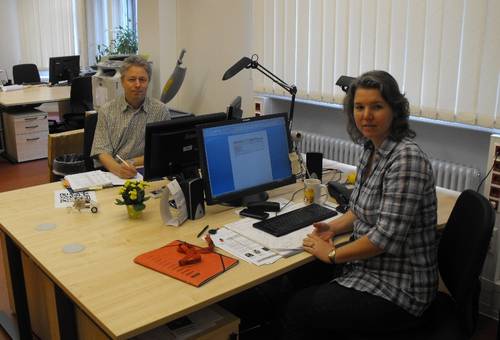