Piano concert for and with Gerhard Ertl, Nobel Laureate in Chemistry 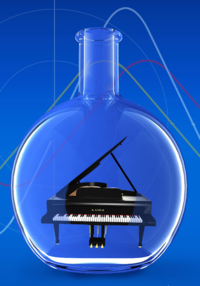 Please draw attention to the concert in your media:

All those interested in classical music or science are cordially invited. Admission is free.

This musical highlight is a joint project of the Technical University of Berlin, the Berlin Cluster of Excellence UniCat, the Collaborative Research Center 910, the Alexander von Humboldt Foundation, the Berlin University of the Arts, and  the Gerhard Ertl Center for Catalysis Research. Financial support from BASF SE and the Schering Foundation is gratefully acknowledged.